Our new site is still under construction. Stay tuned! 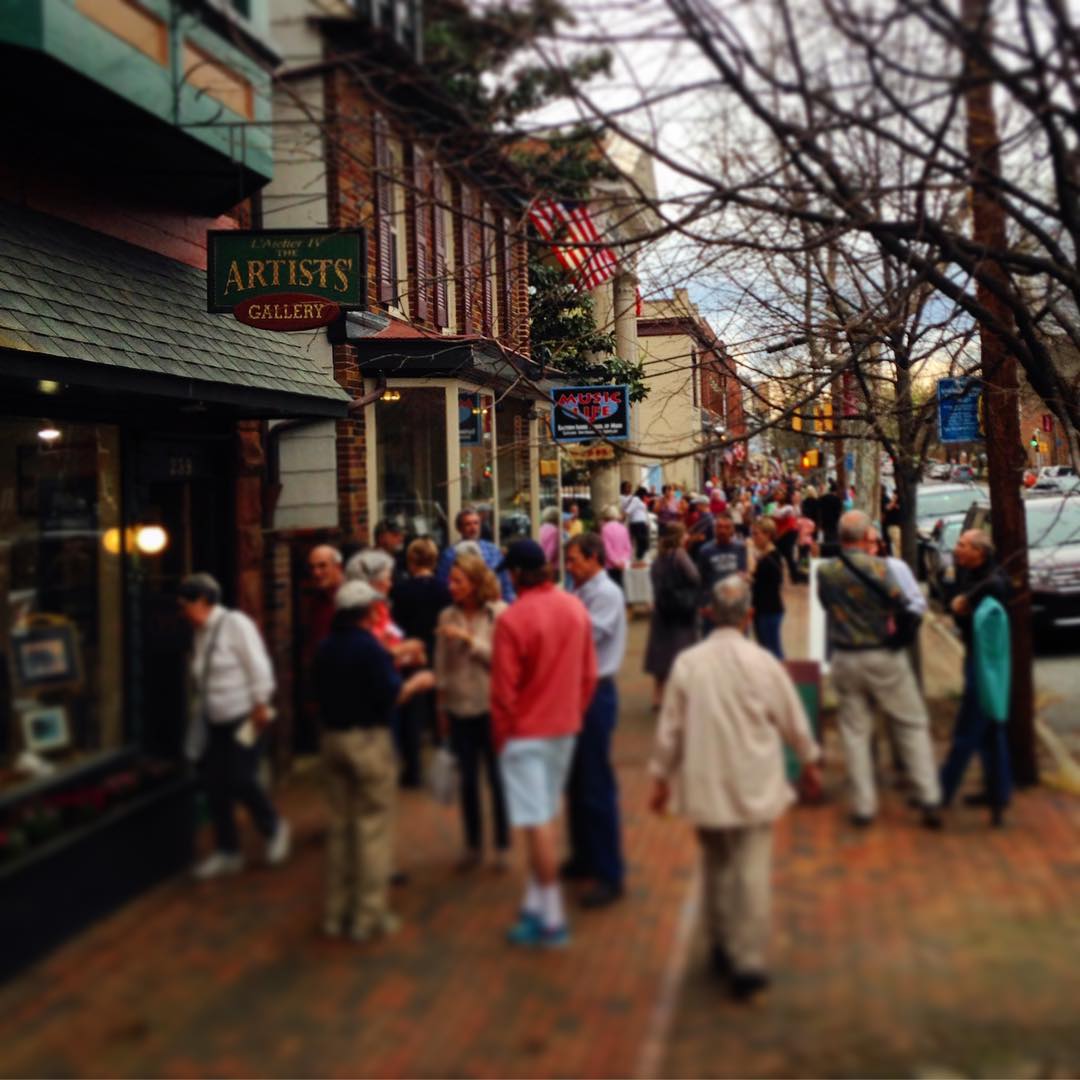 In honor of Legacy Day 2019, Sumner Hall and the Historical Society of Kent County were proud to present the history of these 24 churches as researched and told by historian Bill Leary. We heard amazing and little known stories of the 24 African American churches founded in Kent County before and after the Civil War. Fifteen of these pioneering congregations still hold services today.

Not to worry – you didn’t miss it!  Recording of the event is below.

Sept. 6, David Turner, Horseplay, the History of Horses in Kent County and the Eastern Shore

DAVID TURNER competed in junior rodeo calf roping and showed jumpers as a youth in Austin, Texas. During his years at the University of Texas and the LBJ School of Public Affairs, and during his years as a Washington DC speechwriter, he competed as an amateur in Tennessee Walking Horse and American Saddlebred shows across the Southwest and the East. David was asked by the American Saddlebred Horse Association to form a Sport Horse Committee in 1996 as an outreach for Saddlebreds into the Olympic sports of dressage and eventing. Horses he has bred have won at “Dressage at Devon” and in state futurities up and down the Mid-Atlantic. He has served on the Clubs Board of Directors for the Maryland Horse Council for 15 years.

Oct. 4, Diane Daniels, The Ghosts of Chestertown and Kent County

Strange encounters and ghostly presences haunt the historic streets of Chestertown and the back country roads of Kent County. The centuries-old Kent County Courthouse may be home to the ghost of Esther Anderson, who was sentenced to burn at the stake in 1746. Strange lights float above Caulk’s Field, where fallen British marines were buried during the War of 1812. The scent of lavender accompanies the ghost of Aunt Polly at the Geddes-Piper House, while the spectral Tall Man waits for passersby on a lonely country bridge. Author Diane Saylor Daniels explores the historic events behind the ghost lore of Chestertown and Kent County.

Diane Saylor Daniels served for seven years as executive director of the Kent County Historical Society. Prior to working at the society, she had been the director of the public library in her hometown, having returned to rural life following twenty years of working in nonprofit and university administration in Pittsburgh, Pennsylvania, and New York City. Originally from the mountains of rural Somerset County, Pennsylvania, along the border of Garrett County, Maryland, she understands what it is like to truly be “from” a place and enjoyed having an “in” to the centuries of stories woven into the fabric of life in Kent County.

On April 2, 1917, President Woodrow Wilson issued a national call to arms against Imperial Germany. What followed in the United States was a frenzied effort to build hundreds of merchant ships to replace those being destroyed in Germany’s campaign of unrestricted submarine warfare. The newly created U.S. Shipping Board Emergency Fleet Corporation embarked on a course that, in the span of a few pivotal years in American history, came to exhibit mankind’s genius, ignorance, avarice, drive–and folly–for the largest portion of that fleet came to rest on the muddy floor of Mallows Bay.

Donald G. Shomette recounts fascinating tales of the wonders that lie beneath the bay. An accomplished underwater archaeologist, Shomette describes the cutting-edge technology used in ship excavations, the underwater hunts for the earliest English colony in Maryland, and stories of the great fleet that now rests in eternal slumber beneath the waters of Mallows Bay.

View items from Our Gift Shop